Join The Excitement At S.T.A.R.

Sephardic Tradition And Recreation (S.T.A.R.) is a thriving Jewish youth organization serving the Sephardic Jewish Community in the Los Angeles and San Fernando Valley area. S.T.A.R. Provides monthly events for 4 age groups, Tikvah (7-9 Years old), Aviv (10-12 Years old), Mitzvah (13-15 Years old), Haverim (16-18 Years old). All events are age appropriate with a high Participant to Supervisor ratio to assure the safety of all of our members. The goal of S.T.A.R. is to provide meaningful after school programs to Sephardic youth to enhance their awareness of these six principles: Community, Values, Tradition, Preservation, Israel & Pride

Your donation and support will help Jewish children get in touch with their traditions and Jewish values. The Magen Leadership Program is a 3 week experience of friendship, discovery and awareness in Israel. With an emphasis on Sephardim, Judaism, its’ people, language, history, traditions, heroes, places and values will all be brought to life through meaningful excursions filled with a sense of adventure. MLP participants will enjoy the best that Israel has to offer, with full access to Israel’s most sought after attractions. They will stay in fine accommodations and be treated to Kosher Israeli food and guided luxury transportation throughout the trip. Rabbi Yitzchak Sakhai of S.T.A.R., in addition to adult chaperons and an armed security guard/Medic, will accompany MLP participants. MLP participants will fly from LAX with Israel’s official airline El Al (non stop) to and from Tel Aviv. 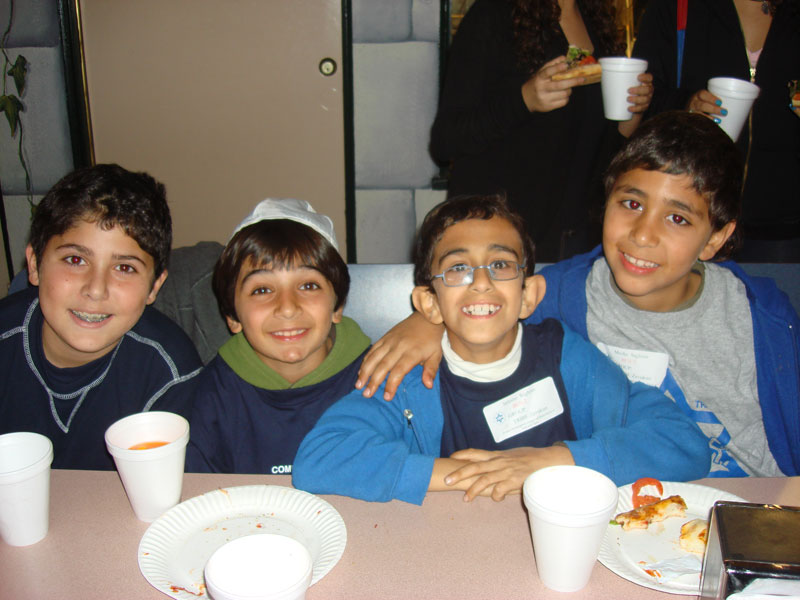 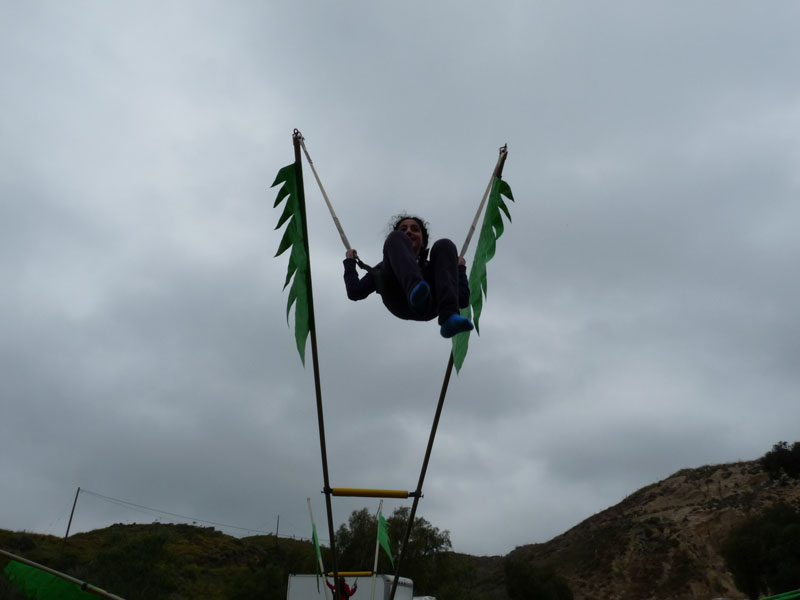 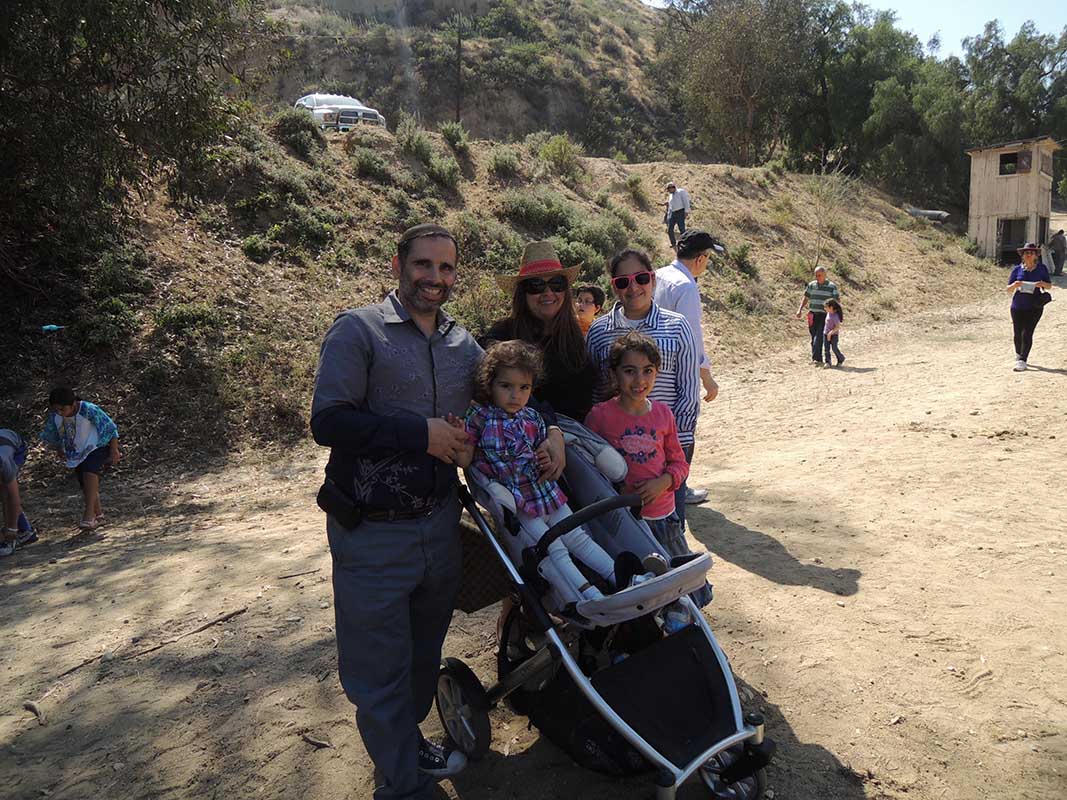 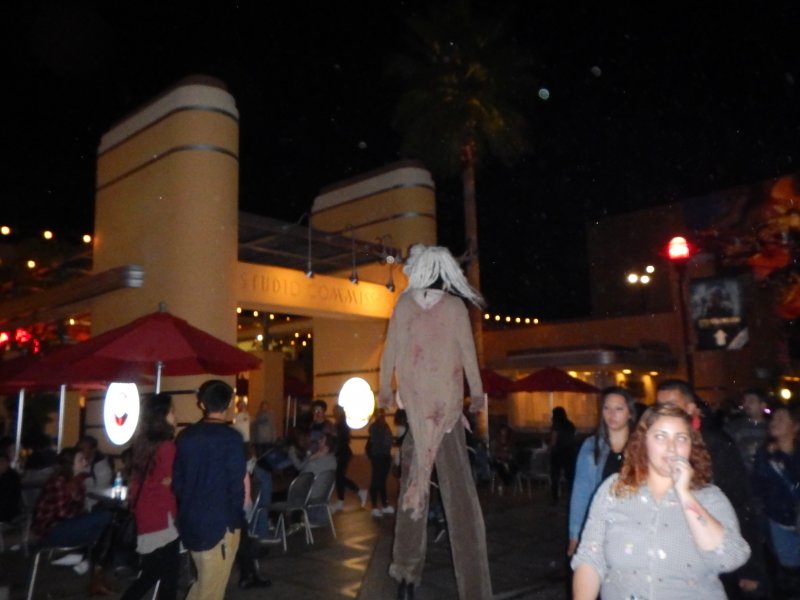 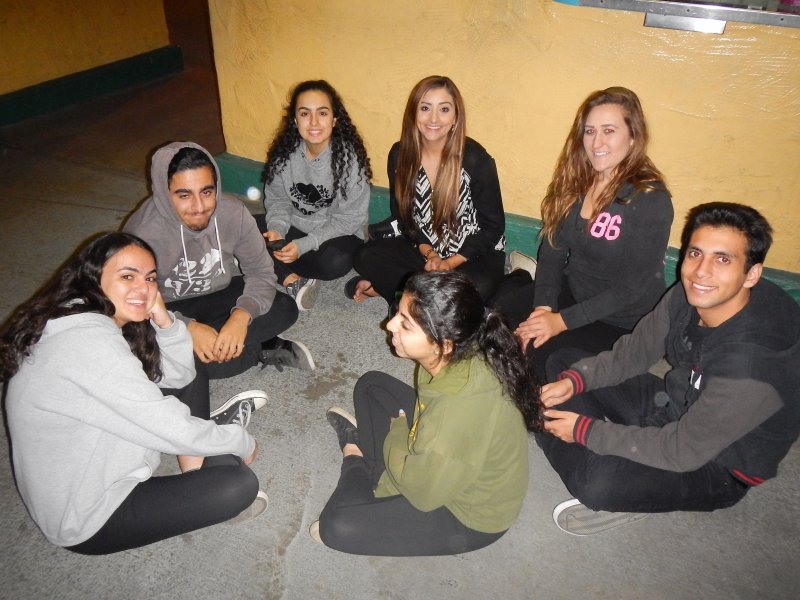 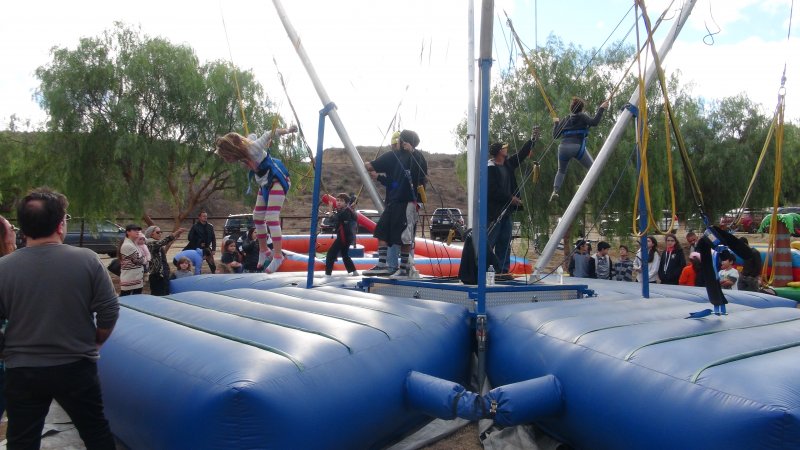 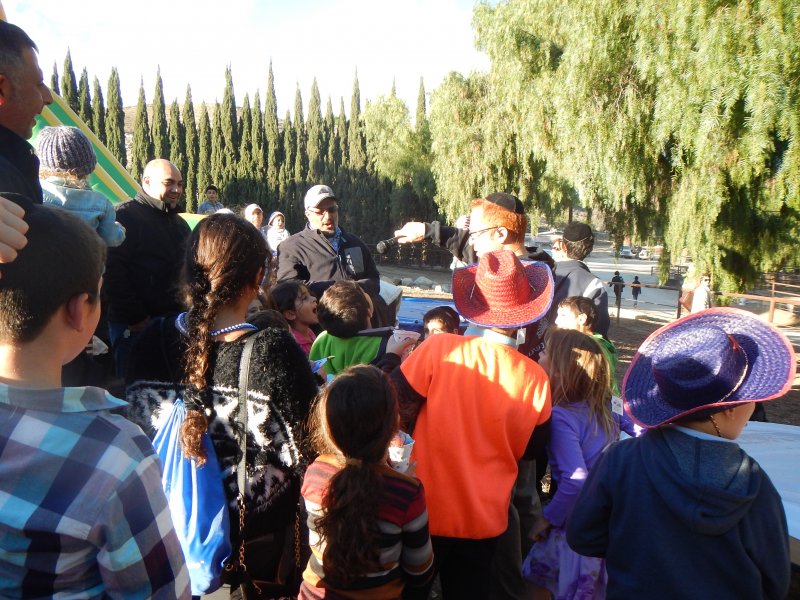 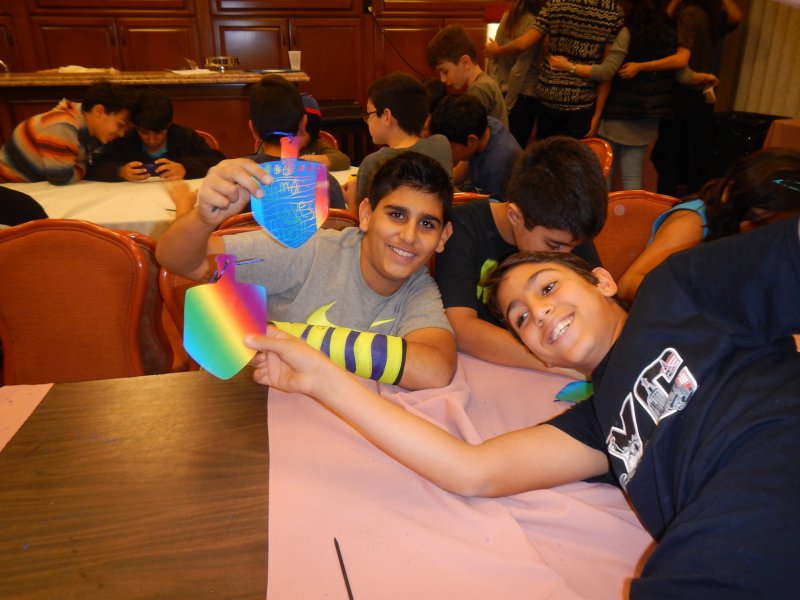 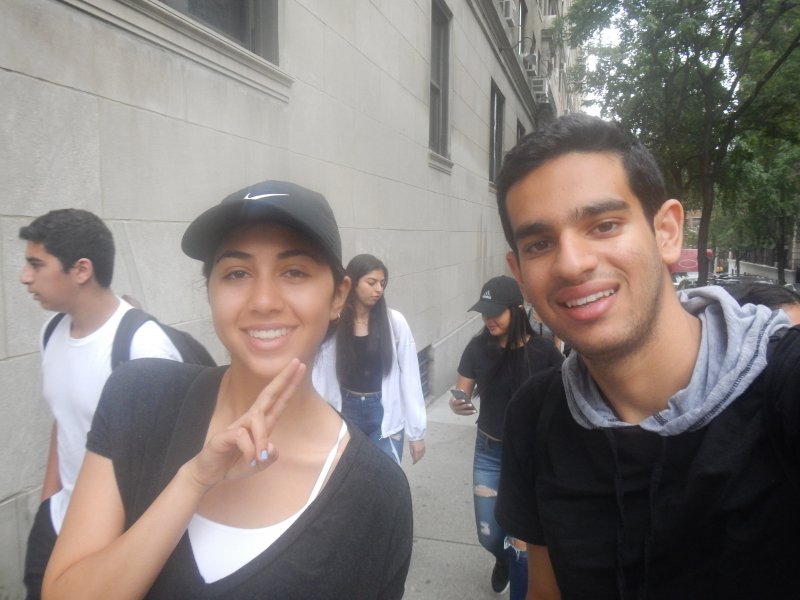 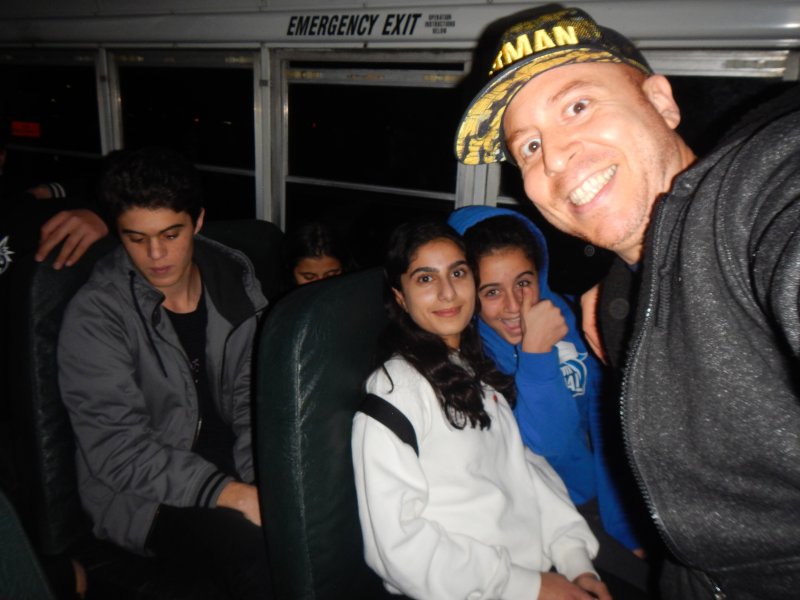